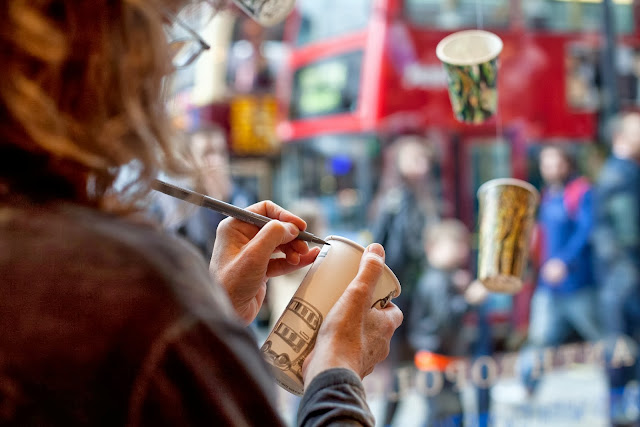 Well, London was amazing! Now I am back in New York City sorting through photos and I will be posting a wrap-up soon. In the meantime, many thanks to NYC photographer Sara Kerens for her gorgeous photos, and to British film-maker, Chris Floyd, for this delightful short film. It was shot and edited just a few weeks ago while I was actually working in the window of Anthropologie in Regent Street during the London Design Festival. It really captures the moment for me. And the filming was a lot of fun.


Gwyneth Leech 365 - A Year in Cups from Anthropologie Europe on Vimeo. 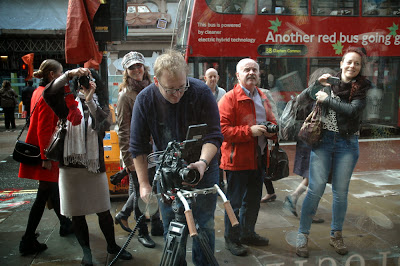 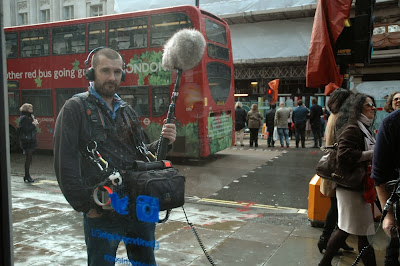